It is Sol 20, and after many strenuous extra-vehicular activities performed by the MARS 160 crew at MDRS, it is worth documenting and acknowledging how many hours the crew spent performing rigorous science and engineering activities. Our Executive Officer Yusuke Murakami did this exemplary job by generating this data for individual crew members. So, in totality, the entire crew spent 152 hours outside the “Martian” vehicle under the scorching heat.

EVAs are physically demanding, and sampling in full simulation suit makes it even more challenging and painstaking. The crew carries approximately 16-17 kg on their bodies when they egress the habitat (including the weight of oxygenator, helmet, boots, sampling tools and any extra baggage and gadget). With this weight, they reach difficult locations, they walk, as well as ride ATV and rovers on bumpy terrains, they climb the high cliffs and slippery mounds, they collect samples, and they generate media to send back to Earth. Although EVAs are challenging, they provide the crew with the opportunity to actually demolish their wall of comfort and go out to perform their respective mission activities. Sometimes, the crew members get cross-trained on the field to be able to replace the experts when needed. EVAs are essential for the success of the mission although they demand your sweat, thirst, and sometimes bruised bodies.

[The above data was recorded on Sol 20. By Sol 80, we had performed almost 60 EVAs as Crew. Personally, I spent 90 hours performing 29 Extra Vehicular Activities in the first phase of the mission] 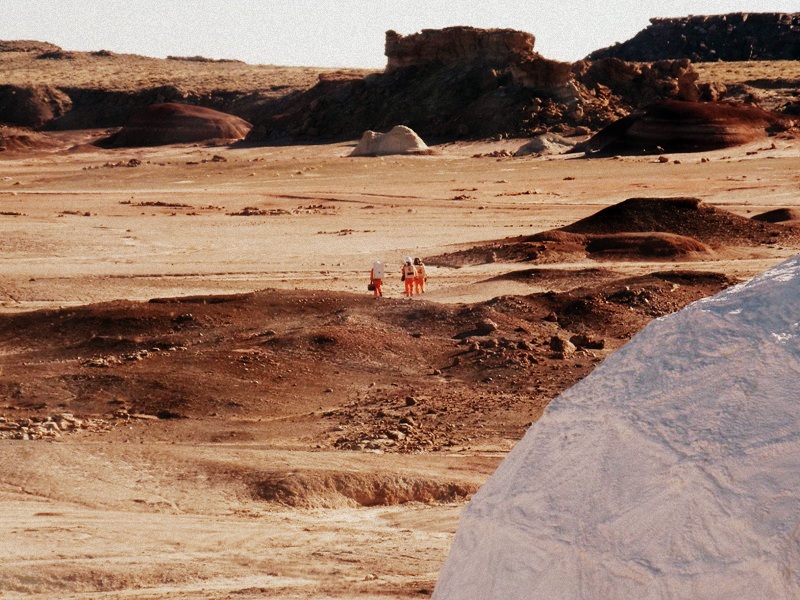 Alex, Yusuke and I on EVA. We were wearing three different types of the spacesuit. [Image Credit: The Mars Society] 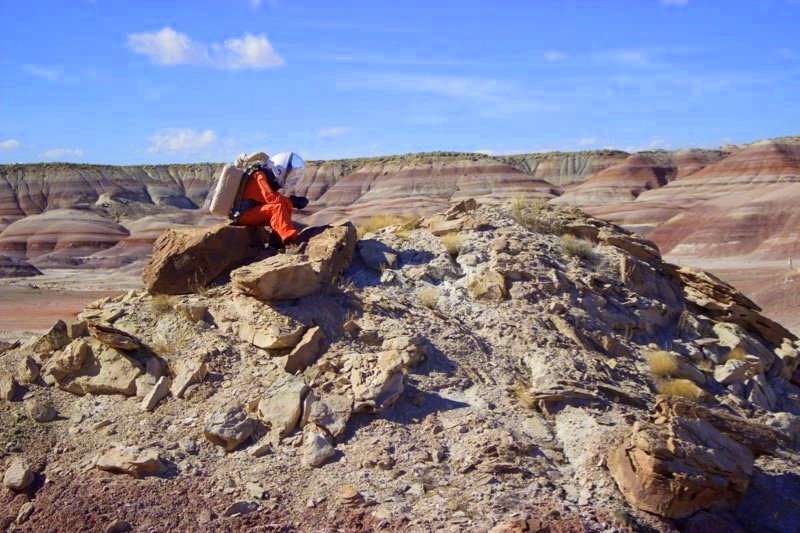 During one of my EVAs. I was observing Endoliths. (Image Credit: Crew Artist Annalea Beatie and The Mars Society)

I think I wanna climb :) The site belongs to the Cretaceous Period. (Image Credit: Crew Journalist and Health & Safety Officer Anastasiya Stepanova and The Mars Society) 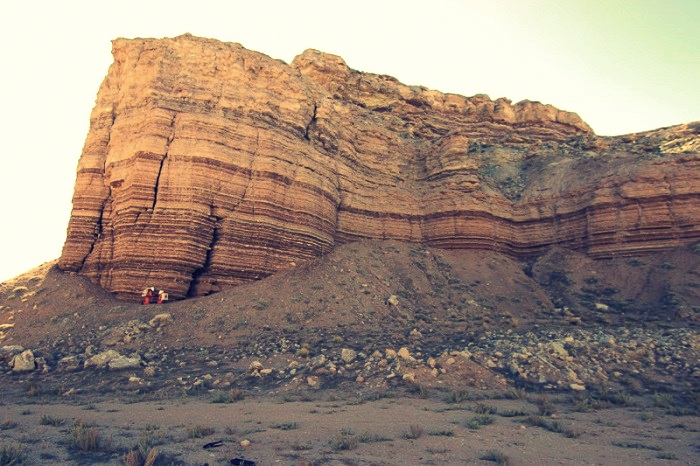 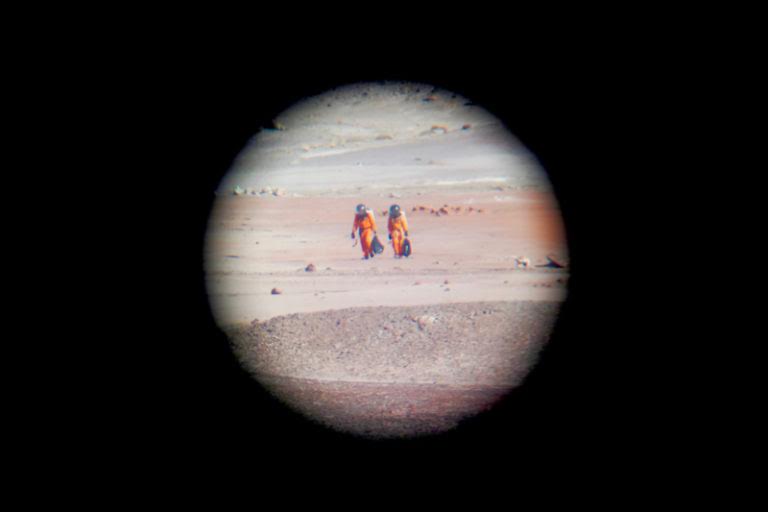 Jon and I: my first EVA. We were coming back to the hab and Yusuke took this image from one of the portholes. Anastasiya and I. (Image Credit: Crew Artist Annalea Beatie and The Mars Society) 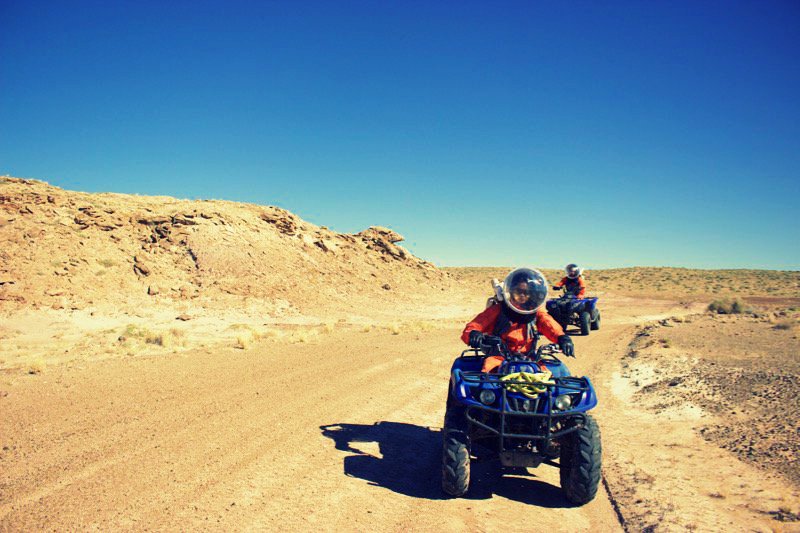 During one of my EVAs (Image Credit: Crew Artist Annalea Beatie and The Mars Society)