You are on Mars.

When you are on Mars, life is unpredictable (just like on Earth, but on Mars, it’s a little bit more). I have always written about the beauty of this place; how those small portholes of our Martian cylindrical home let us gaze the surreal red backdrop and make us immerse into our own sense of awe and appreciation. How our home stands tall against all the oddities of Mars. Living in this place, sometimes you feel that you are getting interviewed by your own sensibility. You think that you are looking into Mars, but instead, Mars looks into you.  I felt so. Why? Because, it showed me, a new me (I keep saying that).  It gave me space (but outside the small habitat :) to emerge beyond me. That’s true.  Even inside the hab, it gives you a wide space (really!!). I mean, a wide space inside the very you. You learn to stabilize your emotional fluctuations by inevitably diving into the situational intricacies. Actually, it is a subtle process. And on Mars, you love being in this process, because then, you can see, that you are growing.

But, while witnessing all these nuances of living on Mars, something else dawns on to you at the same time. You come to know that Mars limits your extensions in so many ways. These limitations are accompanied by the fact that “it’s Mars, not Earth” - obviously :) What I mean to say here, is that sometimes you feel helpless in absence of required supplies, breakdown of a system, inconsistencies in the communications and coordination with the team based on Earth, merciless weather preventing you from exploration, and many more. As I said because it is Mars, not Earth. It will pose its extremeness on you in some way or the others. You may think that we do have similar limitations on Earth, but those may not be fixed as swiftly, as feasibly on Mars as on Earth, or perhaps, those couldn't be fixed ever. Encountering these limitations is also part of this process of humans going beyond the human frailties – on Mars – I think. You rise. This transition is important. When you are on Mars, it may not be a picture perfect. And, when it is not, you have to live with it. So when you have all these lemons, you definitely learn to make good lemonade :) I remember that once Shannon said, “This is the whole idea actually”.

Here, my words are carrying the reflections of my own experiences during a long-term MARS SIMULATION. I have not been on Mars, of course, but if ever I am part of a real Mars mission, I think these experiences will foster my time there. 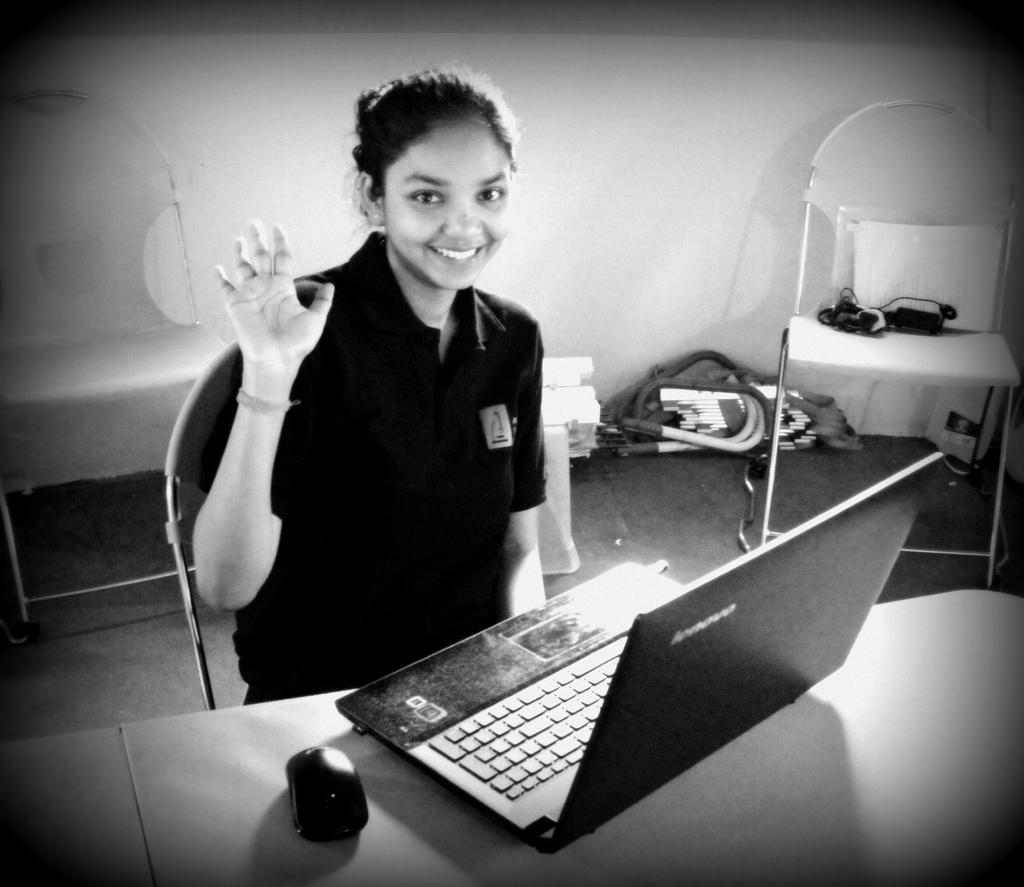