When I say “the universe”, what do you immediately think of?

Me, I think of an old documentary with dark pictures and lots of equations. Maybe Morgan Freeman is narrating. Maybe someone with a British accent is narrating. In my imagination, I’m flying through a supernova, galaxies, and a weird purple plasma-like goo that I like to imagine as dark matter. 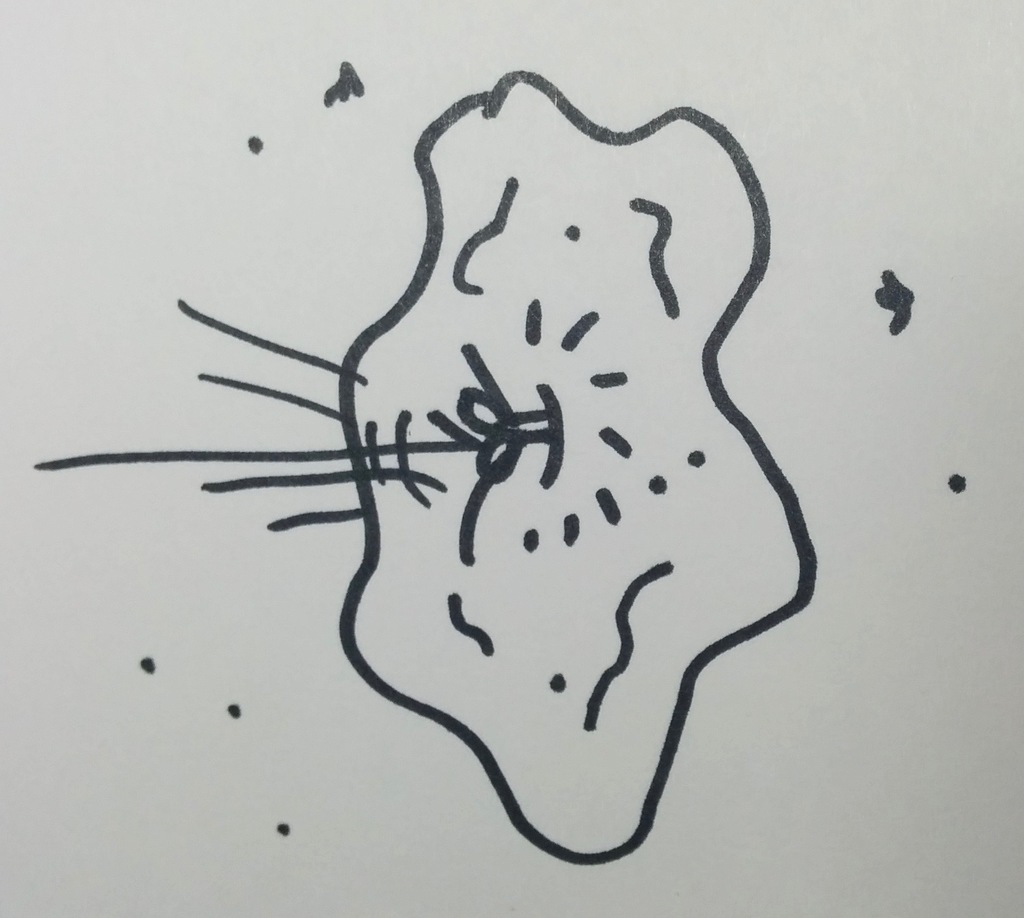 Most of what we know about the universe is through math. All throughout scientific history, we made observations and derived math to help predict the future from our observations. So far, we’ve been remarkably successful in predicting things like planetary motion, simple harmonic motion, and even gravitational waves! 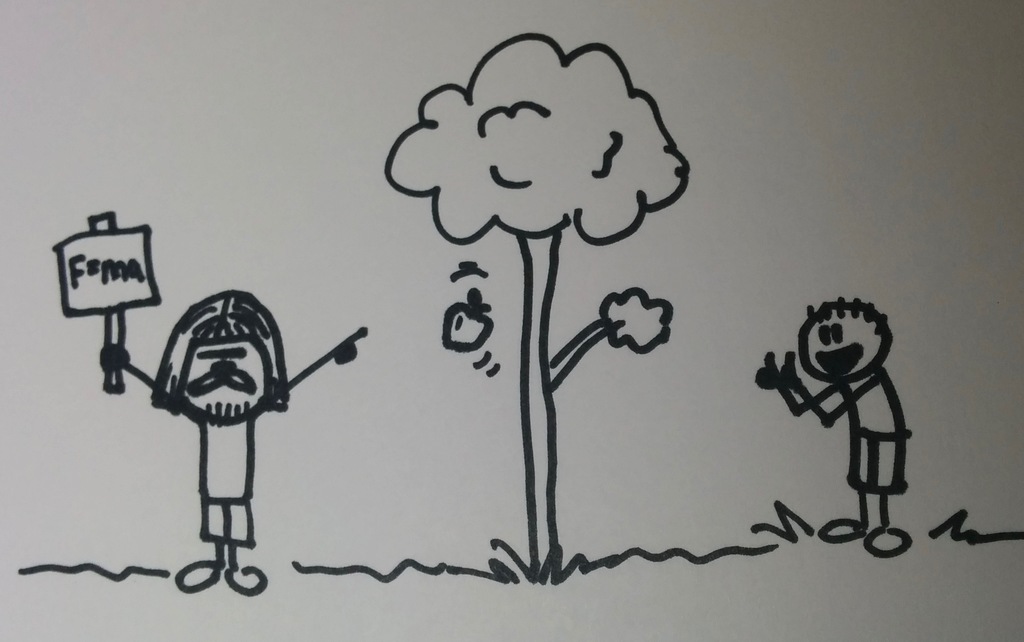 Who knows what we will able to predict next. But there is still much too be discovered. In fact, there seems to be an “infinite sea of unknowability” to sift through. 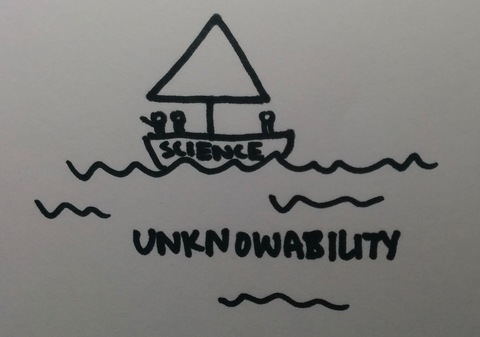 One of the most glaring unknowabilities, many would argue, is the origin of life. And (an entirely different can of worms) what is life? 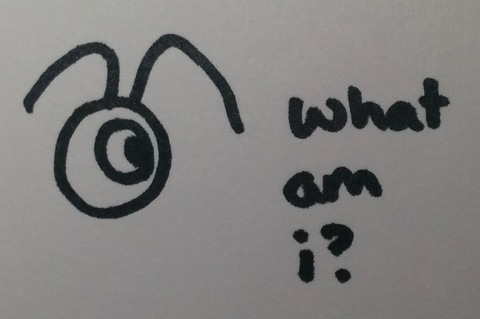 The problem is like this: The universe began expanding rapidly (probably) according to the laws of physics. Fast forward billions of years and POOF! Life on Earth.

Laws of physics. Then life.

The first question to ask: “Is life embedded in the laws of physics?”

The second to ask: “If the universe started an infinite number of times, would life emerge every single time?” As of right now, there is no clear answer to either of these questions. Nothing about Newton’s laws of motion hints at microbial life, so this problem almost seems impossible to approach using the laws of physics. Are there laws of physics we aren’t accounting for? Or are there special combinations of physics that eventually give life? It isn’t as obvious as one might think. 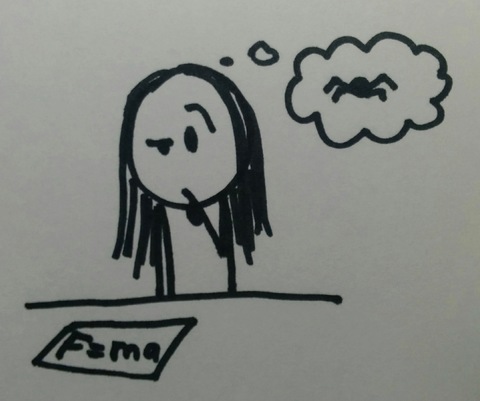 One way to view the universe is in terms of states, functions, and computation. If the universe has all its particles arranged in one particular way, we can call it a state. Move one of those particles, or a few, and we get a different state. A function is what moves one state to another state. This entire process is a computation. Using this definition, the universe is computing lots of things all the time: Galaxies, moons, photons, and ferrets.

Basically, when you throw a ball across an empty room, the ball visits many different states via a set of functions known as the laws of physics. The universe used your input of winding up your arm and angle at which the ball was thrown, and computed the output trajectory of states. It is important to note that in this example, the laws of physics affecting the ball remain constant, and only the states are changing. What were these functions and what did they look like?

Statistical physics already uses this kind of description to determine things like temperature and entropy. Many scientists are already working to understand how to move from one state to another, and how this might relate to biology.

Jeremy England was recently in the media for his statistical physics-based view of biological systems. He shows how moving towards unlikely states is easy given the correct context. Since biology seems to be a bunch of unlikely states in the universe, we can use this formalism to show that maybe these states were actually very likely in context of our planet.

Sara Walker looks at how information has causal power over a system. Stated another way, this is how programs (things that control which states and functions a system uses) look like under a microscope. In our laptops, computers use programs like Windows 10. But what does Windows 10 look like on a microchip? If we understand how causality, controllability, and information relate to each other, then we can understand how life moves from one state to another. If we understand how systems process information, then we will be many steps closer to understanding what life is, and how it might have emerged from non-life. 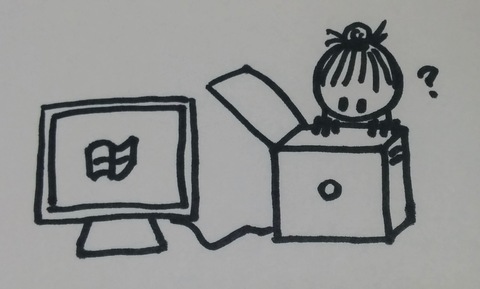 So can we twist and intertwine physical laws to tell us what life is and how it emerged? I think so. We simply need to redefine the universe in a way that we can write old physics in new equations. Then maybe someday, we can watch the universe compute life, and maybe watch it compute life elsewhere… or even compute life ourselves. 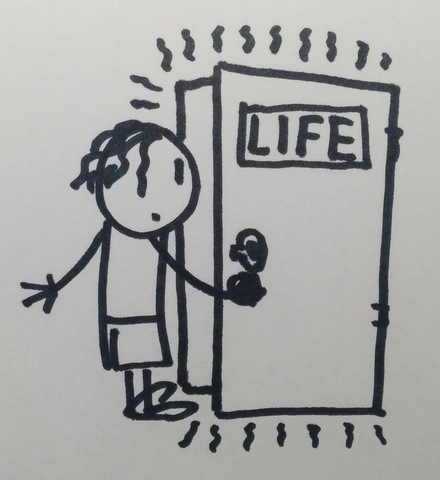 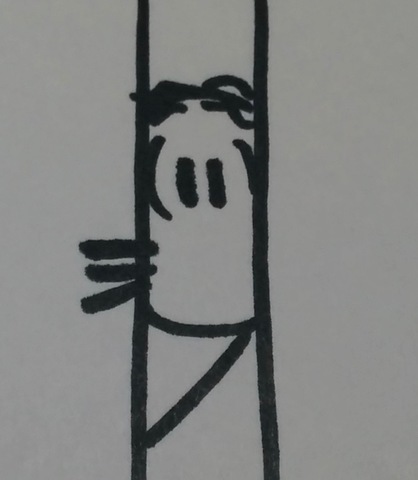 This post would make a really engaging and powerful poster in a conference. Cartoons always draw people's attention and the text is simple, but rigorous and will make people think about deep concepts related to the origins of life.

Being a physicist myself, I find the connections between physics and everything in the universe (including fluffy creatures like ferrets!) fascinating and also something that we don't often think about. Our knowledge of science tells us that physics is behind every single object and process in the Universe, but directly explaining everything from the laws of physics is not always an easy task, and using another disciplines' approach simplifies the task tremendously. Translating this concept to the origin of life reminds us that we need an interdisciplinary approach to the origin of life if we want to find the “easy” way of studying life!

I think that life must be embedded in the laws of physics the same way an atom, or a planet, or a mineral is embedded in the laws of physics. All physical systems we know follow the rules we know as the laws of physics, or are at least consistent with them. I think your question about the likelihood of the functions and input states which led to life is interesting though, because by the logic that all the functions are "just" following the laws of physics, it seems like it should have been a likely function that caused life to arrive today. I think it is much more likely that life is the product of unlikely initial states. For example, all you have to do to make a star is just put a bunch of stuff relatively close to each other in space. It doesn't really matter what that stuff is (the initial state) to get there, you only care about the mass of the things and the distance between them. But to get life, it seems like the description of your initial state must be much more specific. Very cool post, and awesome drawings!

I do think that humans and ferrets are improbable, but that's OK, because only an extremely tiny, almost negligible, fraction of the universe is made up of them. Some water in a river runs uphill, too, when an eddy spins faster than the river's flow, but that's OK , too, because it's only a tiny bit of the river. Probably a person who knows fluid dynamics could say what conditions can cause the eddy.  Maybe some day a person would be able to say what conditions can cause a bit of life to emerge in some corner of the universe.  Sounds hard, though...

I liked the drawings :)